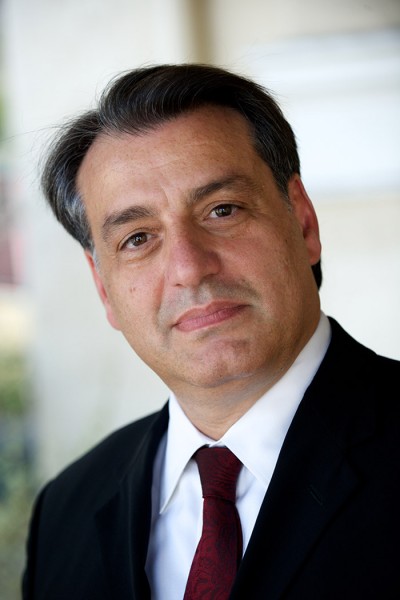 Vatché Mankerian has actively contributed to the cultural life of Los Angeles for more than two decades. A multi-faceted artist, he distinguishes himself as a pianist, composer, lecturer, author, and teacher. He has written works for piano, chamber ensembles, and electro-acoustic media, as well as incidental music for theatrical productions and cinema. He frequently appears as a soloist with orchestras, and, in 1995, gave an unprecedented performance of the complete solo piano works of Arno Babajanian in his debut at Carnegie Hall’s Weill Recital Hall. He also performed Chopin in the Warner Brothers production of NBC pilot Witches of Eastwick and was one of the Rhapsody in Blue pianists at the Olympics opening ceremony in 1984 in Los Angeles. Dr. Mankerian holds a doctor of musical arts degree from USC’s Thornton School of Music  and began teaching at the Pasadena Conservatory of Music in 1988.